Where did the Maltese dog get his name?

These small dogs were often traded from the Island of Malta in the Mediterranean Sea to all other parts of the world.

Since the Greeks & Romans believed the Maltese actually originated from the Island of Malta, they named this small dog breed the Maltese.

Where did this small dog breed come from? 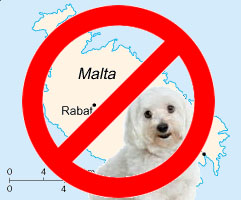 After learning all about Maltese dog history I was surprised to find out that Maltese dogs didn't actually come from the Island of Malta.

While no one knows for sure, most historians believe the Maltese descended from a Spitz-like dog in Southern Europe.

Which famous aristocrats owned a Maltese? 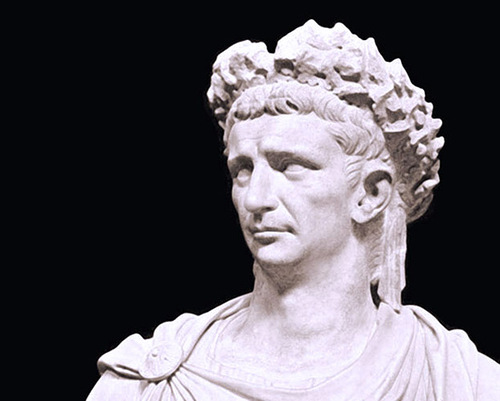 A famous Roman emperor from AD 41 to 54, Claudius was said to have owned a Maltese dog and treated it like royalty. 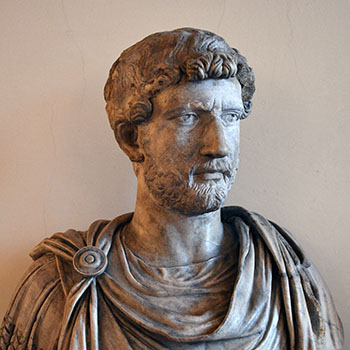 Publius Helvius Pertinax was the Roman emperor in AD 193. He was so obsessed with his Maltese that he created numerous works of art and poetry to immortalize his dog. 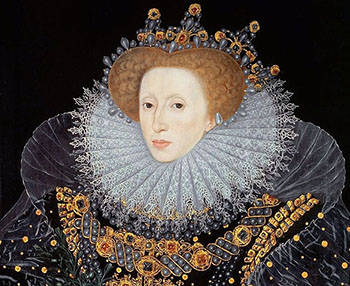 Queen Elizabeth I ruled from 1558-1603. She had a Maltese that she kept as a companion and lap warmer. The Maltese dog breed has been a favorite of royalty and the aristocracy throughout history and is often pictured in their art. 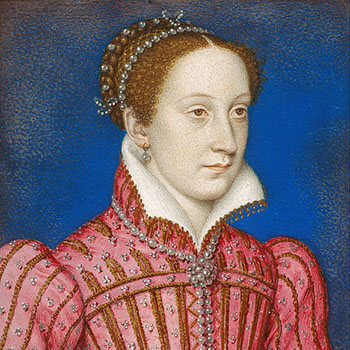 Mary, Queen of Scots ruled from 1542 to 1567. Her life was quite unstable; the only consistent thing in her life was her love of Maltese dogs. They were her constant companions from birth through to her reign on the throne.

What cultures were Maltese dogs popular with?

Numerous pictorial representations of the Maltese occur in Greek ceramic art, such as the vases found at Vulci (about 500 B.C.).

The Maltese dog is mentioned in the writings of many Greek and Roman philosophers, and other ancient poets and historians, including:  Aristotle, Timon, Callimachus, Aelian, Artimidorus, Epaminodus, Martial, Strabo, Pliny the Elder and Saint Clement of Alexandria.

Which ancient culture worshiped the Maltese? 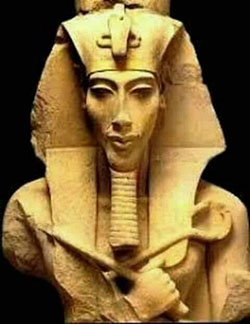 Hard archeological evidence places the Maltese in a prominent place in Egyptian culture around 300 to 600 B.C. where they were virtually worshipped as members of the royal families.

The earliest known representations of Maltese dogs on artifacts found at Fayum, Egypt (600-300 B.C.), suggest that the Maltese was one of the dogs worshipped by the ancient Egyptians.

What ancient dogs are related to the Maltese? 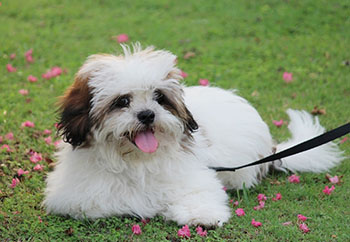 Lhasa Apso dogs are a thousand year old breed who were given the job as watch guards at large palaces and monasteries in the Himalaya mountains. 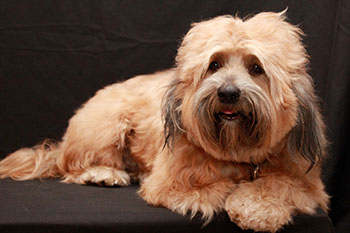 The Tibetan Terrier is often called the "Holy Dog of Tibet." It has long been an ancient watchdog and companion of Buddhist monasteries. 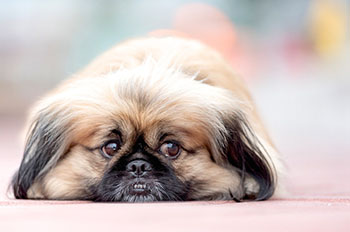 The Pekingese dog was originally created for the ruling class of ancient China. They were a lapdog and companion dog for the royalty of the Chinese Imperial court. 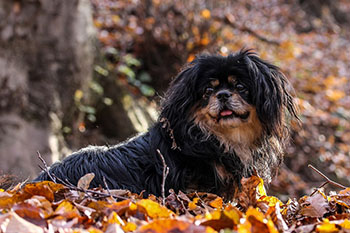 The Tibetan Spaniel was bred centuries ago for sentinel work on the walls of Tibetan monasteries. The served both as companions and watchdogs.

What characteristics was the Maltese bred for?

They were prized by the upper class, aristocrats, statespersons and royalty. The Maltese was even believed to possess medicinal powers of healing--the ailing would place the dog on their stomach or chest for comfort.

Because of this practice, and the dogs warm, affectionate nature and small size, which made it easy to hold in ones arms or lap, the Maltese became known as the "Comforter."

What other names was the Maltese dog called throughout history?

How was the Maltese depicted in ancient art?

During the Renaissance, the poet Ludovico Ariosto in a few lines of his literary masterpiece, Orlando Furioso, describes a dog which is probably a Maltese.

"The tiniest dog Nature has ever produced --
Her coat of long hair, whiter than ermine,
Her movements exquisitely graceful and
Matchless elegance of appearance."
(Vol.II Canto 43) 3 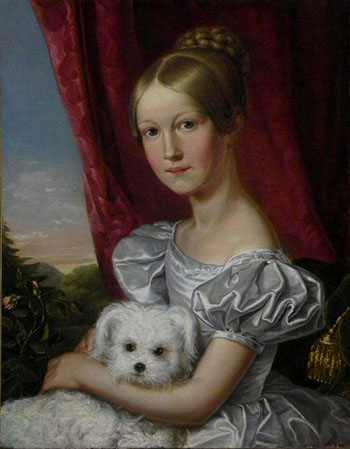 Do you know any other cool facts about Maltese dog history? If so, please email me with your knowledge and I'll add it to this page to share with other Maltese Maniacs. 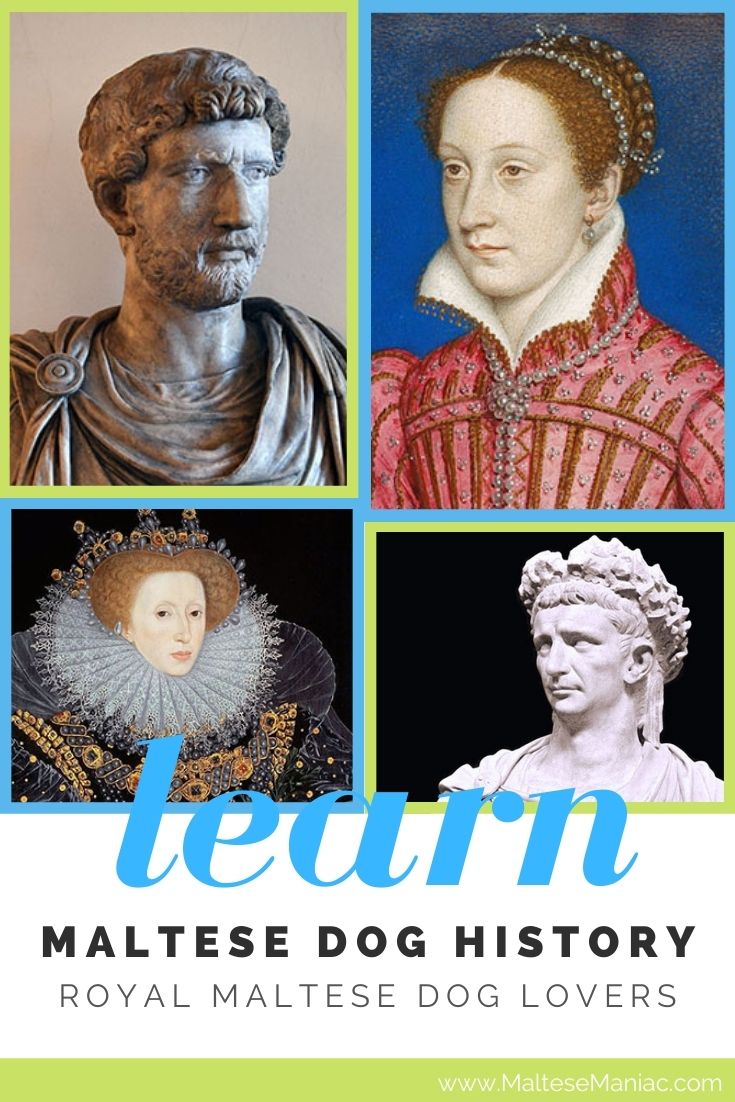