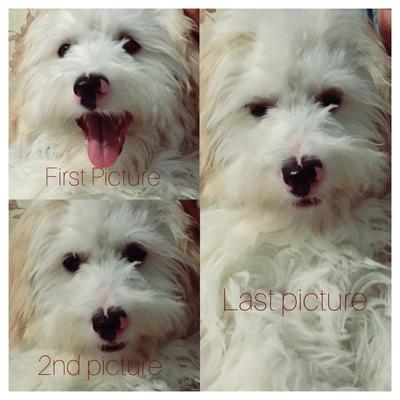 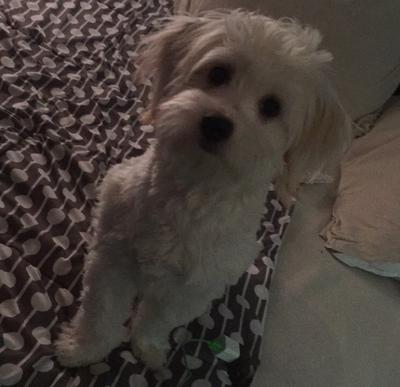 Our sweet Oliver was originally the dog we had pick out he was born on June 7,2015 we pick him up on July 25,2015 was a quite puppy hardly ever bark slept all the time! As he grew older he became super active he runs soooo fast it hard to catch him! Love his personality he can be a cuddle bug but also be a handful!

Thea (she is Oliver's sister but she was in home where she was not treated well when we got her she sooo skinny you could see her bones 😭 We weren't planning on getting another dog but it was just meant to be we got her on November 5,2015 ) on the other hand is soo quite and looooooves to cuddle! But can be active when she needs to be. I wouldn't trade them for anything in the world they are the best dog ever! I